The Power of Proximity: Child Mothers 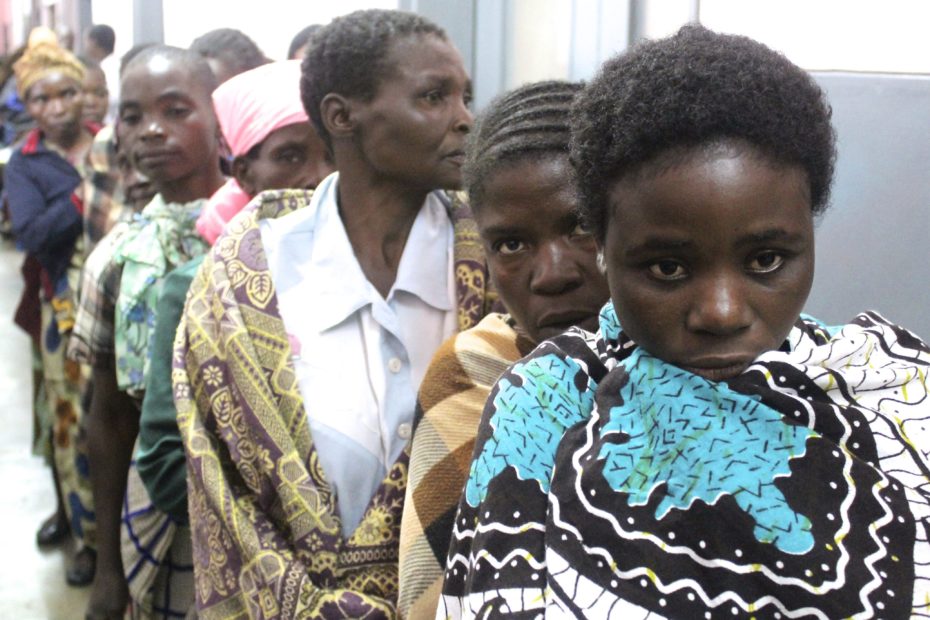 Despite international agreements and national laws, every year, 12 million girls are married before they are 18.

As more and more girls are married off in their youth, they are forced into sex, and endure horrific childbirths that, because of their undeveloped bodies, frequently result in obstetric fistula.

Yet these shocking truths are so distant that we can feel removed from them. As we attend the first day of this year’s Skoll World Forum, we thought it apt to share insight in accordance with their theme: “The Power of Proximity.”

Social justice activist Bryan Stevenson has previously said, “You cannot be an effective problem-solver from a distance. There are details and nuances to problems that you will miss unless you are close enough to observe those details.”

Tableau allows us focus on being problem-specific. Pregnancy in adolescence, and the devastating impact it carries for the child mothers affected, is a growing concern which we can only begin to rectify once we navigate closer to where it is happening and observe the nuances that surround it.

Hover over any part of the visualization to highlight the same country in all charts. Note that numbers at the income and region level aren’t available for all countries. Data collated by Unicef.