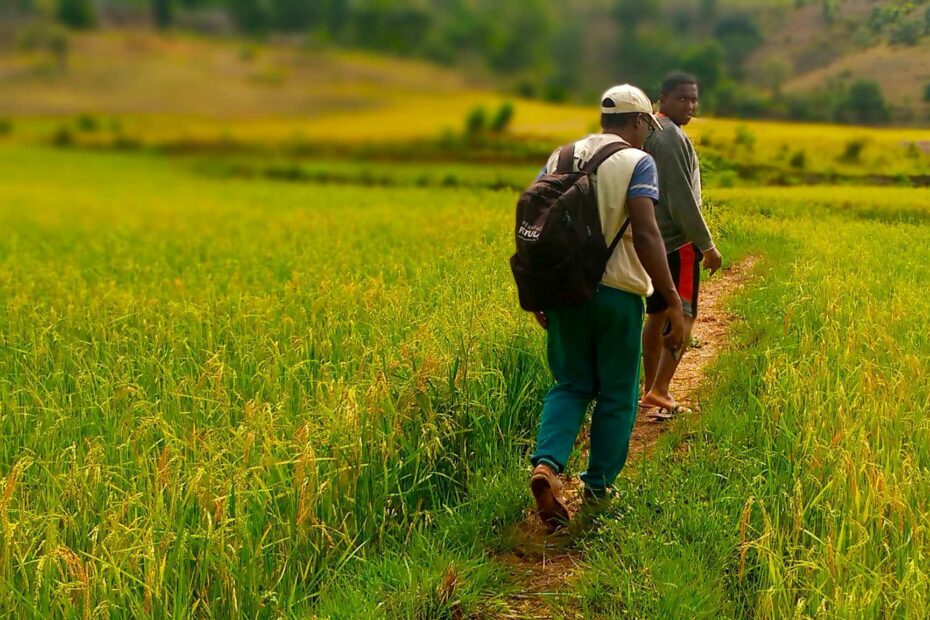 Join us as we continue to drive progress towards our mission, and work for a fistula-free future! Follow us on Instagram, Twitter, and LinkedIn to stay in touch with all our news and updates.