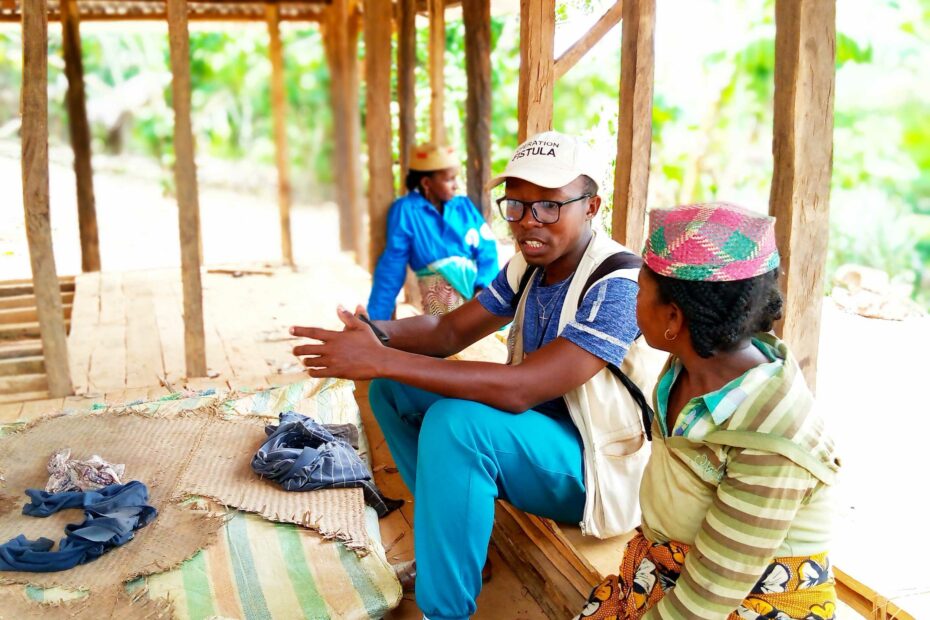 A few weeks ago, I fell and skinned my knee. In public.

It was in New York, the sidewalk crowded with people. I immediately felt my stomach clench and my cheeks grow hot as I sprang up from the pavement and swiftly kept moving, fleeing from anyone who might have witnessed my clumsiness.

It wasn’t until 10 minutes and half a mile later that I even thought to check for any physical repercussions — I was bleeding, had ripped a hole in my jeans, and was left with a cracked phone screen.

Falling is an irrational fear of mine. Irrational because my fear is not of pain, but of humiliation. An objective observer would suggest that my priorities appear misaligned.

And yet I suspect many people not only understand the fear of humiliation, but would rank it towards the top of their own daily concerns, perhaps well above fear of minor bodily harm.

Why are we so afraid of embarrassment? And if it is such a universally known — and dreaded — state of being, why don’t we spend more time figuring out how to address it?

In our work with fistula patients, we spend a great deal of time trying to understand what the affected women and girls need to improve their quality of life. Becoming dry through surgical repair is an obvious and important part of the equation. But as we continue to learn more about patients’ years living with fistula, it’s clear that physical improvement only addresses part of the heavy toll this particular injury takes.

Throughout 2021 we surveyed hundreds of Malagasy women living with fistula. A top finding: 97% of women who said they felt discriminated against said that the odor was the reason. They simply couldn’t blend in. The pungent smell of urine clinging to their body and clothes felt impossible to escape — a constant, public humiliation.

While not a revelatory finding, the overwhelming agreement on this point seemed significant to us. We wanted to think about why this was so disruptive to normal life.

In open-ended, qualitative interviews, the women spoke in detail of encounters they’d had with those around them. Many described taunting and ridicule that made them feel ashamed. A patient might relay the memory of small children (or, sometimes, grown adults) who would walk behind her, snickering at the damp spot on her skirt.

And yet, open cruelty sometimes seemed easier to manage than hidden pity. Many women said they experienced support, and were able to maintain good relationships with friends or family members — at least to their faces.

But the kindness made them anxious in a different way. They worried about being a burden, and speculated at what might be said behind their backs. Did her neighbors laugh when she wasn’t around? Did they breathe through their mouths to get through a chat in close proximity? The stress of just trying to be normal meant a woman might spend hours a day washing and changing the few garments she owned, in a sometimes-futile effort to appear dry and scent-free.

This anxiety leads many women to self-isolate by choice. Some say it’s easier to live alone, bothering no one, than to try to go through the motions of belonging.

On the rare occasion when fistula receives media attention, stories about the women’s lives often mention the jeering and stigma imposed on them, even from husbands or close family members who should care for them. They’re portrayed as outcasts, banished from society. A more frequent, and more complex, reality is that it’s the women themselves choosing to vanish from community life, to escape the unrelenting pressure of trying to hide their condition 24/7.

Annita Hajarijaona, OpFistula’s Patient Relationship Specialist, spends her days talking to patients, answering questions on the national hotline, and coordinating with the social workers who care for our patients before and after surgery. She knows the deep sadness patients feel when they are unable to participate in the community. “The thing that makes them the most sad about their condition is that no one wants to come in their house and eat,” Annita said. Meals — and the pride that comes from preparing them — are central to Malagasy culture.

Likewise, the potential humiliation of being “found out” when sharing a meal is a major reason so many patients can’t find work, even outdoors. “It’s fine in the rice fields,” Annita said, where workers are spread out. “But you still have to take the midday meal together,” where everyone sits on woven mats to eat communally. “They are afraid about the smell,” she said.

Patients can live for years in this state of hyper-vigilance.

If (when) I say something cringe-worthy or take a public tumble, it will embarrass me for that moment, and then it’s over (until I remember it later and feel embarrassed all over again, as is the bizarre nature of embarrassment).

Recently, I was reading through a transcript of a patient interview that seemed to encapsulate so much of the typical experience a woman living with fistula endures. A social worker asked: when you first came here, what was on your mind?

“I am the only fistula patient!” the patient said. She meant, you’ve probably never met anyone with my problem. “I thought, I’ll be so embarrassed to tell you about my illness. I’m embarrassed to talk about this disease because I’m probably the only one!” The thought of having to find the words to explain what was wrong with her — even to a doctor — seemed yet one more humiliation to endure.

But then, she said, relief: “I came here to find out that many people have this problem. All of us are fistula patients.” She had no idea there were others like her.

Knowing lessened her burden. Some of her embarrassment lifted away for the first time in years.

The thing about embarrassment is that it can’t be experienced alone. It is precisely because one is interacting with others that the possibility for embarrassment comes into play. It is a highly social emotion.

One of our goals within the communities where we work is to de-stigmatize the condition. We try to convey that this is just an injury, like a broken arm. It’s not contagious, not a punishment or a curse. It’s not a moral judgment. No one would be ashamed to admit they had a broken bone; why should they be ashamed of a broken vagina?

But of course, they are. Because a broken vagina means broken dignity. And dignity is the opposite of embarrassment. It is almost impossible to experience both simultaneously.

As we continue to study what can be done to improve a patient’s overall quality of life, embarrassment will remain a topic of central concern. We may learn that, for some, a fistula proves to be an inescapable reputational blemish, even once the patient is repaired and dry. We can’t erase a community’s collective memory. So when she no longer smells, will those around her be able to disassociate her from the embarrassing characteristic that, in the community’s eyes, used to define her? Will she be able to see herself as someone with nothing to be embarrassed about?

While conducting follow-ups with patients post-repair, we are learning that some of them have moved to new communities. We don’t yet have the data to tell a full story, but we recognize that, for many women, starting over and creating a new identity — wherein they were never known as “that woman who always smelled bad” — might be the only solution they can envision.

But in rural Madagascar, where many people spend their whole lives in the village where they were born, moving away is its own kind of trauma — especially if you feel it’s your only option. It is a drastic step, and a steep price to pay on top of already having lived with an injury that had such a ruinous effect on your quality of life.

An hour or two in an operating theater is usually all a woman needs to be fully healed, physically. If the emotional effects linger long after physical repair, we need to be paying a lot more attention to this aspect of their care. We know there are ways we can equip our patients with the cognitive tools they need to feel capable of re-entering their communities and living full lives. But we may need help uncovering exactly what those tools are.

We learned a lot from our patients this past year, and are grateful to those who shared their stories, their insecurities, and their ambitions with us. None of this is easy to talk about. In 2022, we hope we can use such insights to improve the quality of life for hundreds more women with fistula, in Madagascar and in the many countries where women live with embarrassment every day.