How Prevalent is Obstetric Fistula? 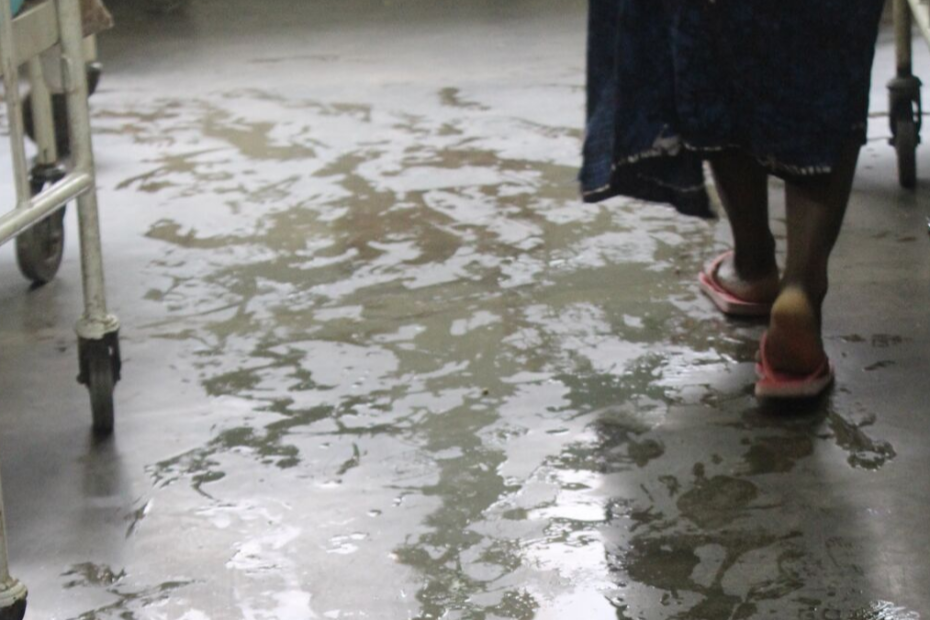 How many women are affected by obstetric fistula? Where is the need for support greatest? Women with fistula are often isolated and consequently difficult to locate, diagnose and treat. This means there are no reliable numbers on the true prevalence of the condition.

Currently, there is a scarcity of data, but there is work underway to fix this. For instance, a team of researchers has investigated national surveys (MICS and DHS) from 19 sub-Saharan African countries to calculate the estimated prevalence of obstetric fistula in these places. Of the 29 sub-Saharan African countries that have surveys with questions on obstetric fistula, ten were excluded because they did not contain questions that were specific enough, respondent level data was not openly available, or because the sampling was not representative

The selected surveys include questions that allow relatively broad identification of women with obstetric fistula, although they cannot of course be as accurate as a medical exam would be. Many women will not have been officially diagnosed and can thus only report on their symptoms. The questions included in these surveys have not yet been evaluated for how accurately they can identify women with obstetric fistula.

While these surveys contained thousands of respondents, the rarity of the condition means that the number of women identified with obstetric fistula is very low. It takes complex mathematical modeling to come up with estimates from these small numbers.  In the coming months, we will compare different estimates that have been proposed, to try to establish a clearer picture of the prevalence of obstetric fistula.

Tableau can pull data right out of pdf documents so we can visualise the results of this research. In our dashboard we see the 19 African countries that were covered in this study, with the black circle indicating the estimated prevalence the researchers calculated. The orange circles indicate the full breadth of likely values. These are called ‘95% confidence intervals’, and what they express is the likelihood that the ‘true value’ that we are hoping to estimate, lies somewhere between the lower and the higher estimate. If we chose to provide a 90% confidence interval these values would be even further apart, if we only gave a 50% confidence interval, they would be closer together, but the likelihood that our true value would be somewhere within our estimated range would only be at 50%.

You don’t need to understand the mathematics behind this, as long as you understand what the results mean. So we can see for instance that in Benin, 5 out of every 1000 women who have given birth are estimated to have obstetric fistula at this time. This estimate might be high or it might be low, but with 95% certainty, the researchers believe the true prevalence to be between 3.4 and 7 per 1000 women who have given birth in Benin.

This research paper is freely available, so if you are interested in reading more about the methodology you can find it here. Explore the results in the visualization below.